Sinopec Green Energy Geothermal Development Co., Ltd. (SGE) was founded in 2006 with the purpose of building up geothermal district heating business and has since expanded into other green energy utilization techniques. It is a Sino-Foreign Joint Venture were Arctic Green Energy holds a 49% stake against Sinopec´s 51%. Since the first projects were established in Xianyang City of Shaanxi Province the company has expanded its operations into Hebei, Shandong and Jiangsu provinces. Today, SGE is the world´s largest geothermal district heating company with a 35% market share in China – providing heating for over 2 million customers through its proven method of green, clean and sustainable energy utilization.

Sinopec Green Energy currently has over 595 heat centrals, 4 waste heat projects and 1 geothermal heat pump project in operation and has drilled more than  700 geothermal wells  (third of which are re-injection boreholes). SGE´s geothermal projects were the world´s first to gain a United Nations Clean Development Mechanism registration and its district heating operations have saved close to 11.4 million tons of CO2 emissions to date. 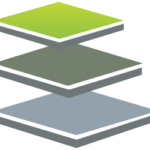 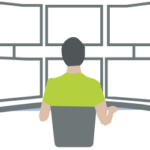 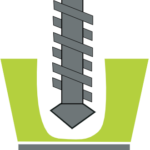 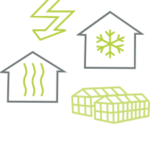 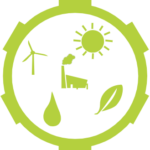 Arctic Green Energy has some 38 projects under evaluation where the first projects are in Hungary, Poland and Germany.  In co-operation with municipalities, cities and local firms Arctic Green aims for beginning operation in 2021.

In 2020 SGE will have connected 27 million sqm to their heating system.

In April 2017 the Chinese Central Government announced the establishment of Xiong’an, a new mega city, as deputy capital of China called the “Grand Millennium Plan.”

The New Area includes Xiongxian County, Rongcheng County and Anxin County in Hebei Province, where SGE has been operating since 2009. The New Area was initially heavily polluted but SGE has replaced the  coal burning heating systems with pollution-free geothermal in  less than 6 years

A National Showcase in China

The inhabitants of Xiongxian enjoy a higher quality of life with  cleaner air, better health as well as cheaper heating energy